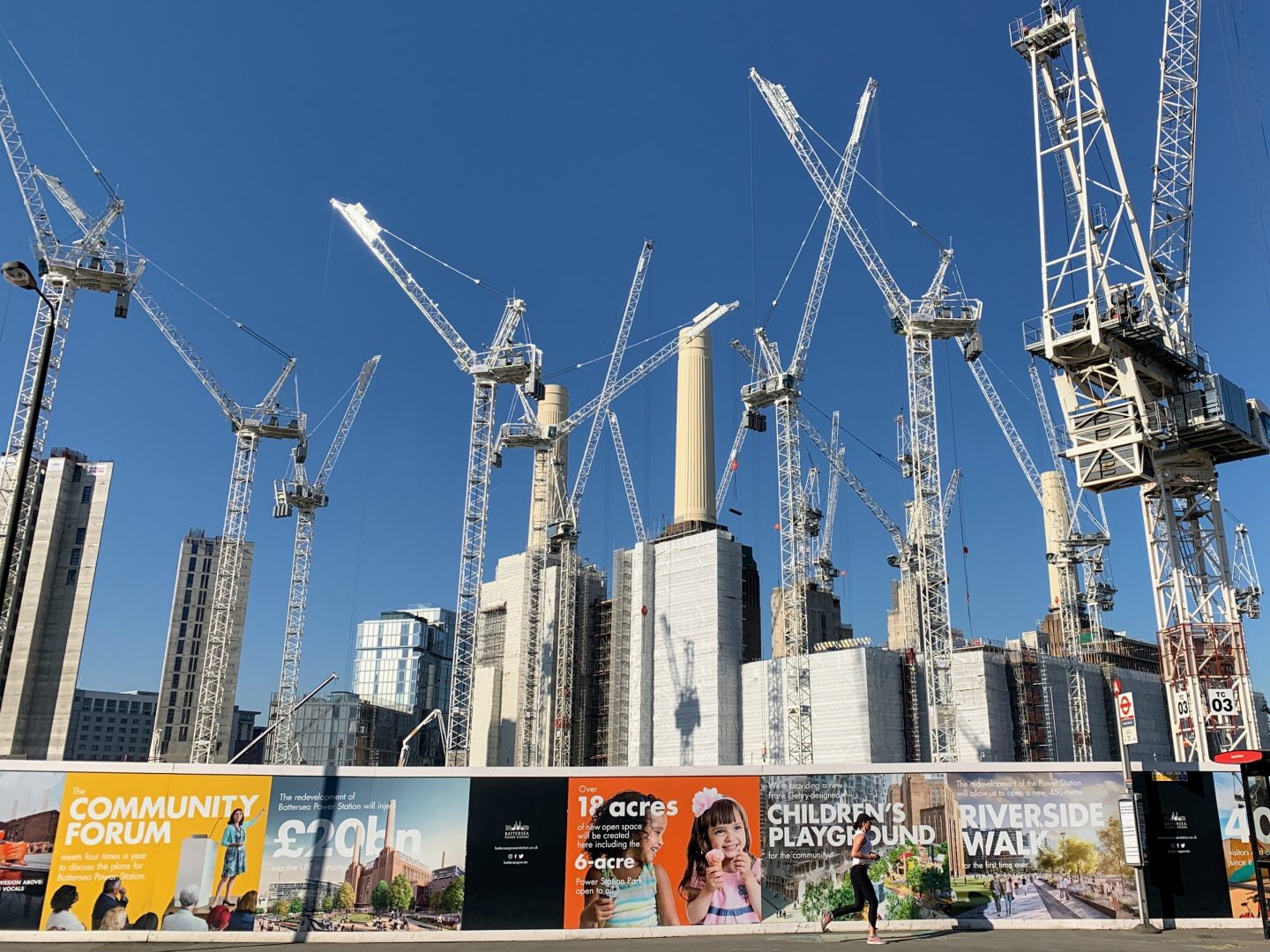 The construction and infrastructure industry play a key strategic role in the UK economy. Not only is it a significant employer and driver of economic growth in itself, it is also at the core of the Government's plans to reinforce the economy by implementing ambitious infrastructure plans set out in the National Infrastructure Pipeline.

As construction and infrastructure hold such an important role in the economy, Brexit and the surrounding uncertainty will mean there are likely to be unavoidable effects on procurement and decisions and UK infrastructure investment. Areas for concern include: A lack of skills due to the EU migrant workers in the sector; higher procurement costs linked to the weak pound and funding -which currently comes from the European Investment Bank.

Although there are clearly challenges ahead, there are other areas of focus:

We understand your industry: Infrastructure

We understand that talent acquisition and management is crucial to success. Every industry needs...
Read More

Getting To Know Your Industry: Infrastructure

In our monthly series of industry blogs, we look at the global changes and trends affecting the UK...
Read More

In our series of ‘Understanding Your Industry’ blogs, we explore the global and national trends...
Read More

How can we help? Request a demo